Time for another main character redo!  In this episode, Eddie and Jeff are joined by none other than the super talented and friend to dem MEGA guys, Jesse Kiefer.  The guys have a great time discussing the one and only, Ram Man.

They even get the opportunity to sit down with Ram Man himself to ask him a few questions about his story and how things were backstage on the Filmation cartoon! 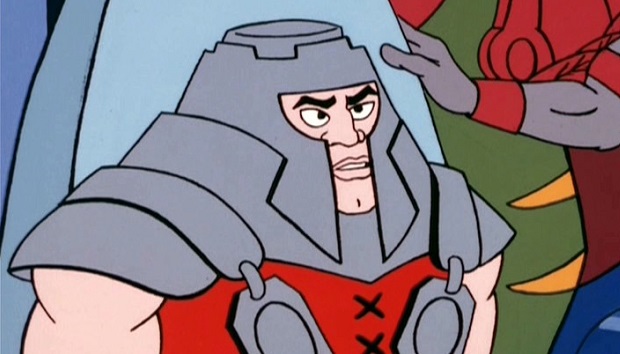 You'll love Jesse's artwork with Tank Zombie Studios and his super funny, nerdy, and informative podcast, The Grawlix Podcast.  He's involved in much more, so be sure to check out everything that Jesse has going on by going to www.jessekiefer.com 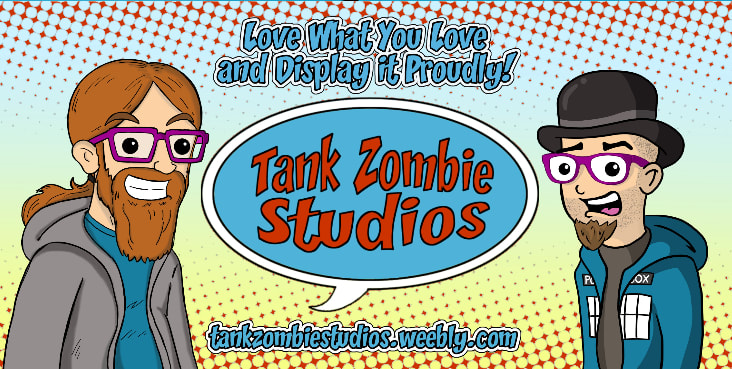 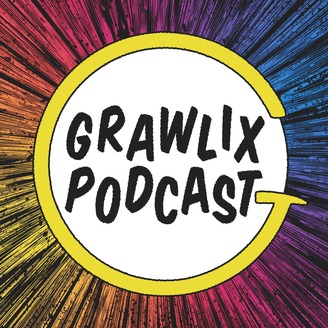 We hope you are ready for a super ramified episode of MEGA Aunt Cheryl!!!

We decided to revisit the man who proved that you never want to let Man-at Arms know you have an injury, Mekaneck! One of the characters to feature one of the more striking action features, this boy in blue with silver boots, could stretch his neck out almost the whole length of his body, allowing him to spy on the enemy and look completely bonkers at the same time! He's one of our favorite characters from the MOTU, and we can only hope he makes it into the live action film coming sometime in 2020! In this installment of Make Eternia Great Again, we shook things up a bit!  Eddie wasn't able to join in on this episode, but do not fret because Carl is BACK!  We also had a good friend and previous guest of the show return for a full episode this time, Lee Searcey from the Covert Nerd podcast...  Jeff, Carl and Lee discuss what they think is probably the best web-crawling villain ever produced...the one and only, WEBSTOR! 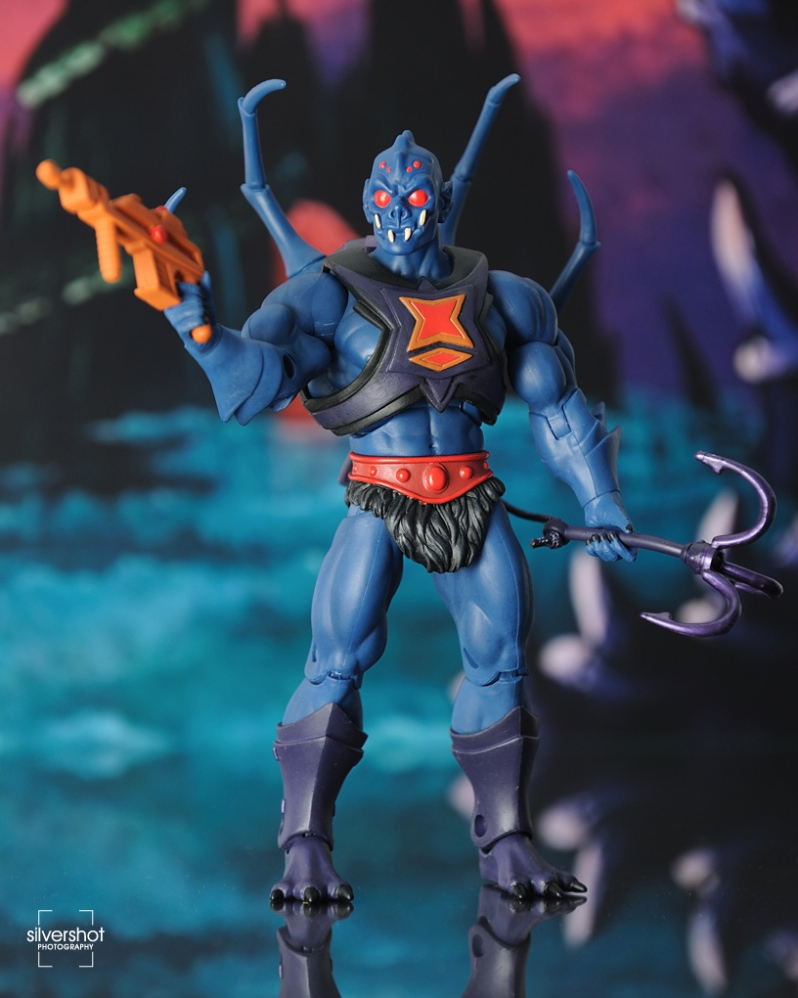 Webstor was unlike the other villains in MOTU...he was actually smart and cunning!  And don't even get us started on just how awesome the toy of Webstor is.  I mean, seriously, why aren't grappling hooks in everyone's car along with their spare tire???  This is 2019 right?!?! 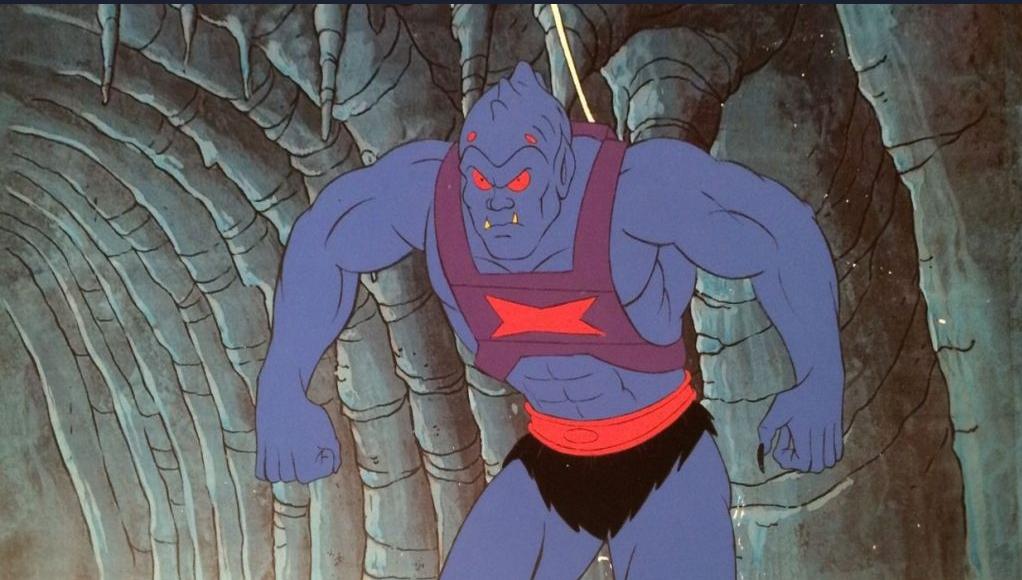 So sit back and enjoy this episode on the NOT so friendly neighborhood......Webstor!

And be sure to check out Carl's latest podcast adventure, The Goadkicker Podcast on all your podcast stuff machines as well as Lee Searcey with The Covert Nerd Podcast. Thanks for listening and, GOOD JOURNEY! 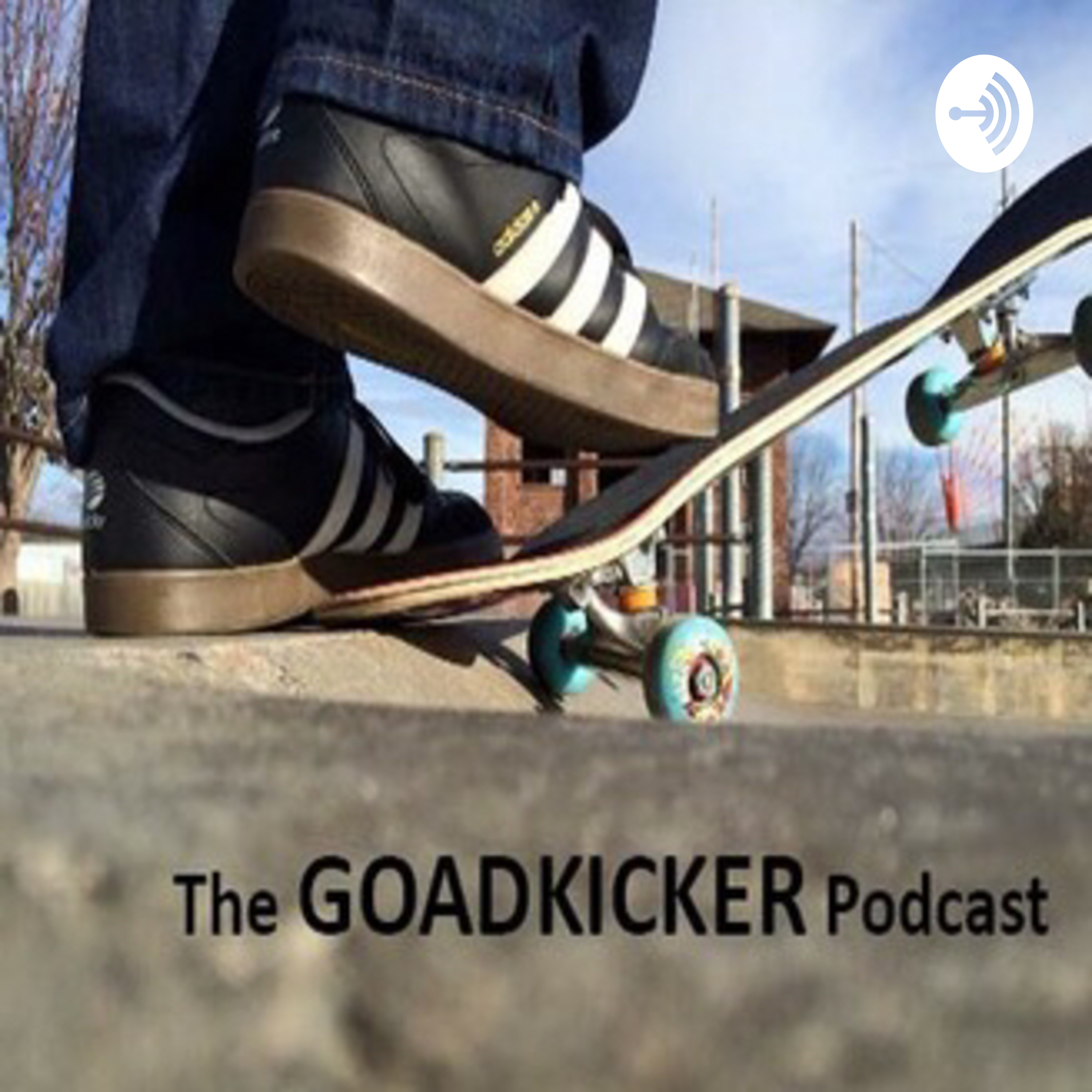 In this episode, Jeff and Eddie were super lucky to get the chance to talk with Tom Cook, animator of He-Man, She-Ra, and many more projects.  Here is a list of what he is most known for:

Tom gives so much intricate insight to memories of his time working for Filmation, we could've listened to him talk for days!  Being huge MOTU fans, it was a blast to get to hear about these details of the show that we love so much!

Tom discusses his past on what led him to become an artist and how he was able to get the opportunities that propelled his career.  He also discusses some controversy that has been following him for a few years now in hopes to clear the air.  We were glad that we could be a platform for him to be able to express his thoughts on it all.

We hope this will be one of many interviews with Tom.  He was a great guy to talk with and we had SUCH a blast hearing about so many of the projects he has been a part of.

So sit down, strap in, and get ready for the longest episode of MEGA's journey with the one and only, Tom Cook!

We're proud to share with you, our second interview in our "MEGA Chats" series!! We've managed to meet some amazing people who have been involved with MOTU in some way or another, and we thought it'd be super fun to share those great conversations with YOU!

We had the extreme pleasure of sitting and talking all things MOTU and Filmation with our new friend Mr. Andy Mangels at Grand Comic Con!! Andy Mangels has been writing for science fiction, comic, and pretty much anything pop culture for over 35 years, and it just so happens that he's also responsible for helping to create the astounding book "Creating the Filmation Generation" alongside the one and only Lou Scheimer!!

Mr. Mangels' work doesn't stop there by the way, he's one of the most prolific writers in the world of science fiction you've ever seen! Just check him out on Amazon and you'll see what we mean! In this SCARY good episode, Jeff and Eddie were extremely fortunate to be able to sit with a VERY special guest, Candy from Omaha's very own, Pop Culture Exchange (PCE).

Candy loves anything that has to do with skeletons, so we figured what better way to show off his fandom of bones and MOTU by talking about the one and only, SCAREGLOW!!!

Not only do they talk about Scareglow, but they discuss many other skeletony (is that even a word?  It is now!) figures such as the super rare, Skull Force toys and much, much, more!

There were also some excellent tangents trodden, discussing the 1987 MOTU movie, Bill and Ted, and a dive into a pretty rare movie written, directed, and starring Mr. Alex Winter himself - Freaked! 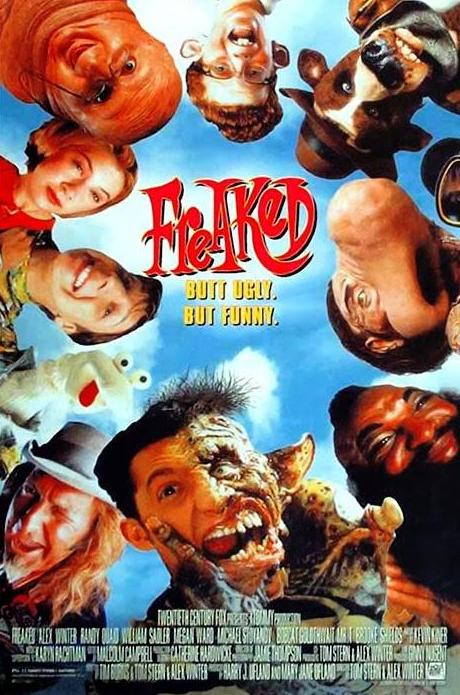 So, come on in, take off your skin, and rattle around in your bones, with this MEGA big episode!

Tell them that you heard Candy on MEGA for some free high fives in one of the coolest stores to ever grace Omaha!

Until next time, GOOD JOURNEY!

In this bodacious episode, we decided to completely rebrand the podcast and dedicate it to the greatest hairstyle ever seen by human eyes...THE MULLET!

We're also joined by our most excellent guest, Lee Searcey from the Covert Nerd Podcast!!

Please enjoy as we discuss all things mullet, AND even a few MORE radical things about the 80's and early 90's! Bodacious!!

Mix one part cyborg, one part bear trap, one part zip line, and stir with a heaping spoonful of evil, and you get Trap Jaw! If someone asks you to name off the iconic evil characters of He-man, there is a good chance that Trap Jaw's name would come up very quickly.  That's because of two reasons, #1 - He is downright AWESOME!  And #2 - You couldn't swing around a bag of nickels without hitting him in an episode as he was in nearly every one of them!

Trap Jaw was a part of Wave 2 of the Masters of the Universe toy line, but let's face it, he was Wave 1 in our hearts.  He was one of Skeletor's most notorious evil henchmen with quite the backstory.  There was definitely a lot to explore in this redo of one of MEGA's favorite bad guys.  So sit back and enjoy Jeff and Eddie's thoughts of the one and only, Trap Jaw!

Trap Jaw in the 1983 Filmation cartoon, which did a very good job to make such an evil looking dude, so lovable!

Trap Jaw was one of the very few characters to be released in Wave 2! As we went some of our original episodes to revisit some of our favorite characters, we realized we'd be completely remiss if we didn't discuss this next one!

One of the first wave of action figures, and arguably one of the "trinity" of the hero characters, this is THE person you want by your side: Man-At-Arms!!

Part weapons master, part mentor, part grumpy uncle, and all around cool guy, Man-At-Arms is ALSO the bearer of Prince Adam's secret (pssst Prince Adam is He-Man), AND  the kindly adoptive father to Teela (pssst The Sorceress is Teela's mom!)

This guy has more going on in his life then the your average weapons master!

Duncan is all about eating ribs! Just don't tell Teela what they're made of. We at Make Eternia Great Again have an appreciation for the characters that didn't get their time in the limelight.

When He-Man was getting all the love, our hearts went out to Buzz-Off. When Beast-Man was all the rave we were looking right at Whiplash. When our friends brought their Man-at-Arms figure over to play, we had our Kind Randor at the ready.

With all of that being said, one of the characters from the latter waves of MOTU that has captured our heart and imaginations is the one and only Rio Blast!

Assembled here for you, is a jam packed jamboree of ALL of our Rio Blast segments from our podcast episodes so far! We even have a word from your friendly neighborhood abomination, Modulok! Stay tuned as we create all NEW Rio Blast segments and even MORE great Episodes of Make Eternia Great Again!!

Also, we're developing a one-of-a-kind parody comic book with the help of our amazingly talented friends from Art of Lee Bokma, Tank Zombie Studios, OMUG Comics, and The Covert Nerd Podcast! We'll keep you updated via out Twitter and Facebook pages!